We would like to thank you for the lovely testimonials, all said and written. We really appreciate it.

Bahadeer suffered from back pain which stopped him walking for long periods of time and exercising. It also had an impact on his family preventing him from taking part in family days out. See Bahader’s in his own words describing how chiropractic care at ChiroFamily Practice (Derby chiropractor) helped him with his back pain. See his full review on our Facebook page.

Alice suffered from migraines since she was young girl. During migraine attacks she used to lock herself up in a dark room, was unable to drive, was seeing flashing lights and was feeling noxious. This use to happen 3-5 times a week lasting the whole day. This has significantly impacted her life at school and social lifestyle. Alice was taking three different types of medication, some for migraine prevention and others for dealing with the pain. After course of chiropractic care (Chiropractor Derby) her migraines have reduced to one a week and only lasting couple of hours. See her full review on our Facebook page.

As a 14 years old boy, Amrit’s main concern was playing football and games with his friends. His mum was concerned about the number of falls he had and poor posture that was not getting better with age. Upon assessment we found Amrit’s foot was turning inwards on walking and that he suffered problems in his lower back making it uncomfortable to sit or stand straight for prolonged periods of time. Not only Amrit’s gait improved, balance and coordination got better, trips and falls stopped, his mum also noticed that the constant fidgeting also ended. He is now calmer, more comfortable and has no more problems with correct walking. His mum is very happy considering she no longer has to remind her boy to sit straight.

Neal has been diagnosed with discs herniation and had been suffering form intolerable pain for over three years. Neal has had physiotherapy and spinal injection with not much more that 2 weeks of relief. His job had been affected to the point where he had to be off sick for over three months. After having his free spine check at one of our events, Neal decided to have a consultation and course of chiropractic adjustments. After two months Neal finally got back to work, after further two months he has no more pain, he is fully functional for the first time in three years and his spinal operation has been cancelled. “My occupational therapist cannot believe the change” – Neal says.

Gill’s story is just one of the many amazing success stories we have at our practice. I am 62 years old and have always had poor posture. Over the last few years my posture has got much worse so that at times, I can hardly stand up straight, feeling particularly tired and sore between my shoulder blades and lower back. My balance was quite poor too. My husband found Dr. Ewa Lobato’s chiropractic practice (Chiropractor) on the internet, it had good reviews so I made an appointment for an assessment. I have found everyone very friendly and have been impressed with the care Dr. Ewa has taken with her diagnosis, giving a print-out of the problems and how long it would take to improve. My progress is reviewed every month with more print-outs for comparison. If you are serious about improving your health, I would recommend that you invest in Dr. Ewa’s chiropractic care! 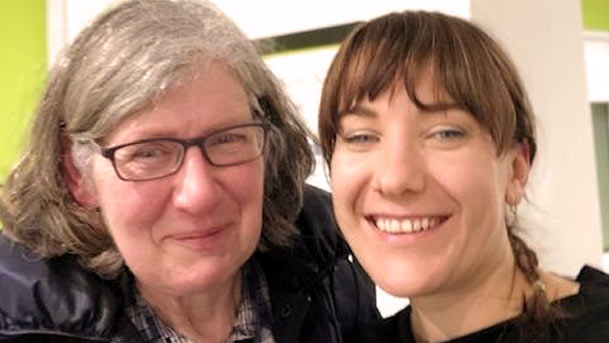 When we first met Red last year he was diagnosed with obsessive compulsive disorder. He was having meltdowns pretty much every day. It was very hard for his mom and dad as they hated to see their child struggle. “My husband and I took Red to Dr Ewa in October 2018. Our son is 6 years old and had been suffering with anxiety issues since he was a baby. Over time the anxiety had become much more prevalent and was manifesting into certain behavioural issues and inability to stay relaxed. Dr Ewa (Derby Chiropractor) was able to identify through a scan of Red’s areas that may benefit from her intervention and spinal alignment. The areas she felt required work align with some of the issues my son was facing. Over a period of weeks we began to see a difference in our sons behaviours. Nearly 4 months later Red is much improved. His behavioural issues have all but gone. He is able to manage and recognise his challenging behaviours and deal with it. He is happy and healthy in mind and body. 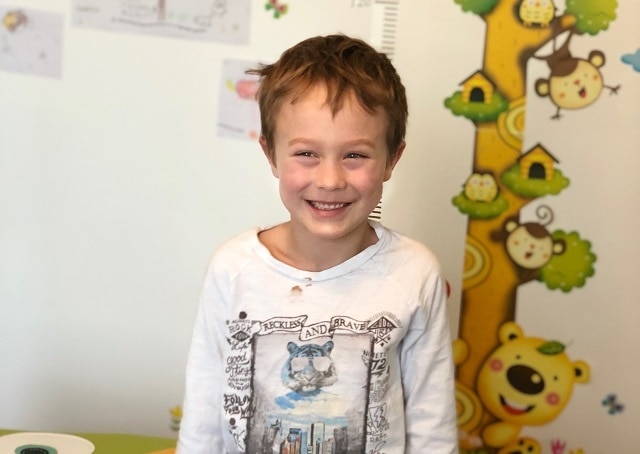 Sciatica and Disk Herniation is our weekly “bread and butter”. Most patients suffering from disc herniation (aka slipped disk) have their life temporarily put on hold. Andy has had his disk herniated very late in his life and it really affected his life. He could not drive to work, he had to stop playing sports and had big issue getting in and out of the car. He ended up walking on walking stick as the pain of bearing weight onto his leg was unbearable. Here is Andy’s Story in his own words: “During September 2018 I damaged my back cleaning a deck in the garden. Initially I had severe muscle spasms in my back, which made it very difficult to perform simple tasks, such as getting in and out of the car, putting on shoes and socks and so on. I needed crutches to get around for 6 weeks and during that period the back spasms ceased, then the muscle spasms and general pain was focused on my right leg. A scan at ChiroFamilyPractice (Chiropractor in Derby) confirmed that I had a slipped disc, causing the sciatic nerve to be trapped. With continuing chiropractic treatment I began to notice a gradual improvement. I had not played badminton, or golf, from September until January 1st, much to my frustration. I played golf on the 1st and actually played better than I had for some considerable time. Now I am back to playing golf and badminton weekly, with only a slight pain in my leg. I believe that the regular adjustments (Chiropractic Derby) enabled my body to deal with the disc problem and significantly speeded up my recovery, avoiding the need for surgery. Best wishes, Andy” 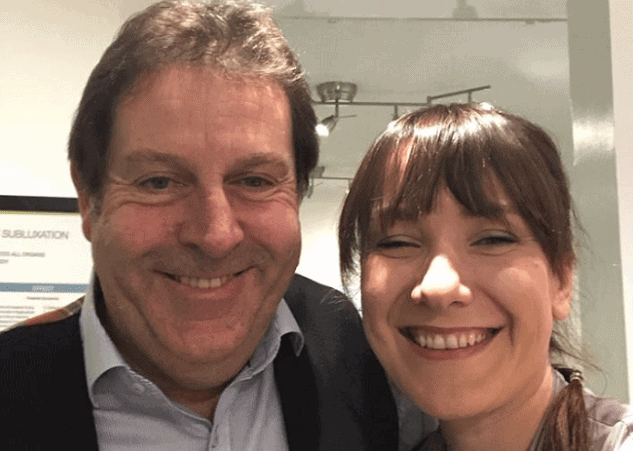 It would not be an exaggeration to say that I feel like a different person/body since beginning chiropractic care. Dr. Ewa’s approach is to ensure that you understand how chiropractic works and therefore what changes your body is experiencing in order to become more mindful of how your body functions. She explains everything to empower you to go and comprehend/assist these changes as well as complementary aftercare which extends beyond the adjustments. It was revelatory to learn that present issues could be the result of something as long ago as my birth, which enabled me to evaluate past activities, habits and pivotal life moments in order to reacquaint myself with the experiences of my body. My issues prevented me from sleeping, sitting and standing comfortably; now I have an increased level of connectivity and awareness throughout my body and I can better sense if there is an issue because I now know what balance and wellness feels like. Thank you for the ongoing education and restoration! See full video review on our Facebook Page. 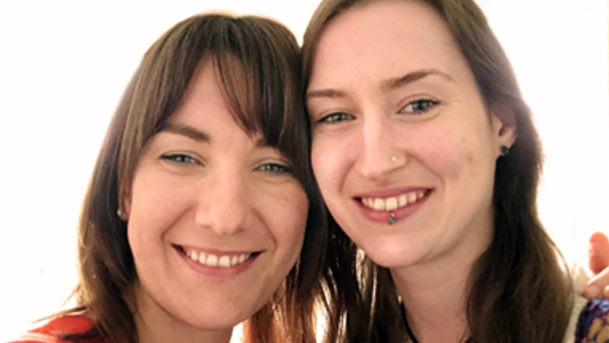 Join our success stories
We use cookies on our website to give you the most relevant experience by remembering your preferences and repeat visits. By clicking “Accept”, you consent to the use of ALL the cookies.
Cookie settingsACCEPT
Manage consent

This website uses cookies to improve your experience while you navigate through the website. Out of these, the cookies that are categorized as necessary are stored on your browser as they are essential for the working of basic functionalities of the website. We also use third-party cookies that help us analyze and understand how you use this website. These cookies will be stored in your browser only with your consent. You also have the option to opt-out of these cookies. But opting out of some of these cookies may affect your browsing experience.
Necessary Always Enabled
Necessary cookies are absolutely essential for the website to function properly. This category only includes cookies that ensures basic functionalities and security features of the website. These cookies do not store any personal information.
Non-necessary
Any cookies that may not be particularly necessary for the website to function and is used specifically to collect user personal data via analytics, ads, other embedded contents are termed as non-necessary cookies. It is mandatory to procure user consent prior to running these cookies on your website.
SAVE & ACCEPT